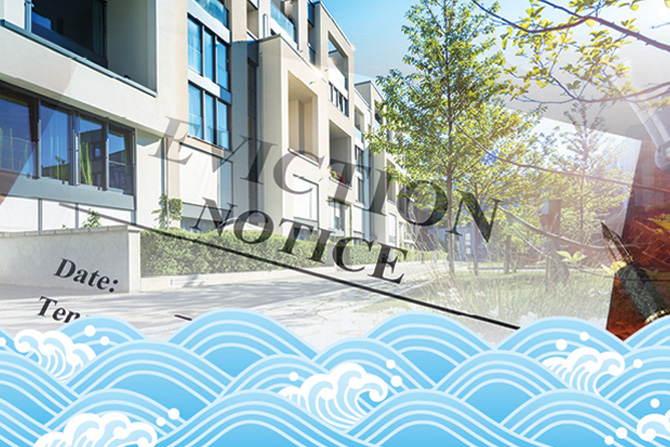 The Eviction Wave Is Still at Sea: Will It Make Land?

The eviction moratorium announced this week by the Trump administration ended fears of an immediate wave of evictions. But the eviction ban, in effect through the end of the year, merely postpones the inevitable problem if double-digit unemployment rates persist and federal aid remains stalled in the U.S. Senate.

Tenants with diminished income will miss rent payments, which has led to dire predictions that a wave of evictions is on the horizon. For example, public policy think tank The Aspen Institute and the COVID-19 Eviction Defense Project generated headlines last month with a publication warning that “an estimated 30-40 million people in America could be at risk of eviction in the next several months.”

An eviction tsunami, however, has not yet materialized. According to data from 17 major metros compiled by the Eviction Lab at Princeton University, between the weeks of Dec. 29, 2019, and March 15, property owners filed an average of 5,700 evictions per week. Between March 22 and mid-August, as the economy began feeling the effects of the pandemic, average eviction filings in those same metros fell to 1,700 per week, a drop of 70%.

Filings have declined for many reasons, including the plethora of federal, state and local eviction moratoriums; federal unemployment aid and renter assistance programs; a backlog in the courts; and the reluctance of property owners to act aggressively during the crisis.

The action of policymakers and industry advocates have averted an immediate crisis. However, questions persist, including the potential scope of evictions and what can be done to prevent a wave after the moratorium is lifted. In other words, how long can evictions remain at bay if the underlying problem — many residents don’t have enough money to pay rent — doesn’t change?

How Many Residents Are at Risk?

The Aspen/COVID-19 Eviction Defense Project study was based on a census bureau study of renters. It tallied the number of respondents who said they might have difficulty paying rent in the current or next month. Roughly a quarter of 12.6 million renter households in the survey said they had little or no confidence that they could pay the next month’s rent. The study noted that residents who didn’t pay rent are at risk of evictions.

The Aspen survey didn’t take into account mitigating factors such as eviction moratoriums, the length of time that evictions take to go through the judicial system, the eagerness (or lack thereof) of property owners to file for evictions or the steps that industry organizations such as the National Multifamily Housing Council (NMHC) or National Apartment Association (NAA) have taken to help property owners avoid evictions.

A patchwork of eviction moratoriums throughout the country covers potentially one in two renters. The Federal Housing Finance Authority has a moratorium on eviction through the end of the year on properties financed through Fannie Mae and Freddie Mac, the largest lenders in the multifamily industry. The Federal CARES Act mandated a moratorium that expired in late July, and now landlords are required to give residents 30-day notice before filing evictions. Plus, many states and municipalities have implemented eviction bans.

It’s not just moratoriums that are stopping eviction filings. Court systems throughout the country are operating well below normal capacity. In any event, many property owners are reluctant to go through the time and expense of an eviction proceeding. “Eviction is always a part of property management, but under normal circumstances, it is the last resort,” said Paula Cino, a vice president of construction, development and land-use policy for the NMHC. “The industry is used to working with residents.”

Even when they get to court, less than half of eviction filings typically result in evictions, says Paula Munger, an assistant vice president of industry research and analysis at the NAA. Taken all together, there doesn’t seem to be a danger of an imminent spike in evictions. “I just don’t see where we’re going to have this huge wave,” Munger said.

Sam Gilman, a co-founder of the COVID-19 Eviction Defense Project, agreed that moratoriums and court closings have put off many eviction filings, but said that the group’s analysis remains sound. “The conditions that lead to a spike in evictions have been building,” he said.

Rent Collections Strong, But For How Long?

Source: Eviction Lab at Princeton University
Apartment rent collections have been better than expected, given that more than 20 million Americans have lost their jobs and more than 10% remain out of work. The NMHC started a rent tracker in March that measures the payments of 11.4 million professionally managed units nationwide. The tracker has consistently found rent payments to be roughly two percentage points lower than historical levels.

The NMHC survey covers relatively high-quality apartments, which tend to have wealthier residents and professional managers that have greater resources to communicate with residents and to help them access aid programs. Surveys of smaller and lower-quality properties not covered by the NMHC database show worse performance. Published studies have indicated a 7.5% to 9.0% increase in missed rent payments for residents at smaller apartment properties, Munger said.

There is widespread agreement that the biggest factor keeping rent payments steady was the federal government’s enhanced unemployment program, which added $600 a week to state unemployment aid. That additional unemployment aid expired at the end of July, which means that the risk to rent payments will continue to grow unless Congress acts when it returns from a break in September. The Democratic-led House of Representatives passed a bill in May that extends the $600 additional weekly unemployment through the rest of the year. Still, the Republican-led Senate is trying to shrink or eliminate the payment.

Multifamily trade groups are lobbying for a set of comprehensive relief packages that include reinstating enhanced unemployment aid, housing-specific assistance and an end to blanket moratoriums. “Lawmakers in Congress and the Administration need to come back to the table and work together on comprehensive legislation that protects and supports tens of millions of American renters by extending unemployment benefits and providing desperately needed rental assistance,” NMHC president Doug Bibby said. 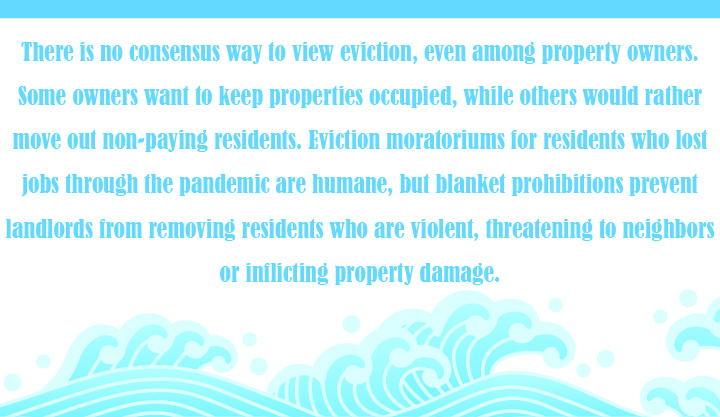 Is the Worst Yet To Come?

There is no consensus way to view eviction, even among property owners. Some owners want to keep properties occupied, while others would rather move out non-paying residents. Eviction moratoriums for residents who lost jobs through the pandemic are humane, but blanket prohibitions prevent landlords from removing residents who are violent, threatening to neighbors or inflicting property damage. In markets with weak demand and high vacancy rates, owners may be more willing to extend forbearance because there is little potential to bring in paying residents. In areas with strong demand, owners might prefer to evict more quickly to bring in paying customers.

Though it might seem that residents and owners are on different sides, in reality, what is good for one is good for both. Owners don’t want vacant units or to spend time and money in court. Rent payments help owners to pay mortgages and maintain the properties for the benefit of residents.

Though a large wave of evictions hasn’t occurred and doesn’t seem imminent, apartment residents are facing an extraordinary hardship given the loss of jobs that is likely to persist beyond this year. Eviction moratoriums are not a long-term solution, and the payment calculus can deteriorate rapidly, depending on the state of the economy and government policy.

“The industry remains encouraged by the degree residents have prioritized their housing obligations so far, but each passing day means more distress for individuals and families, and greater risk for the nation’s housing sector,” Bibby says. “If policymakers want to prevent a health and economic crisis from quickly evolving into a housing crisis, they should act quickly to extend financial assistance to renters.”

This story appears in Issue 4 2020 of the Apartment Focus Magazine.

Other Articles In This Issue 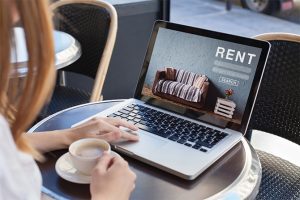 What’s the New Normal? Leasing Apartments During the Pandemic 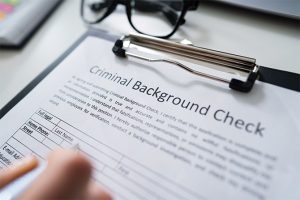 Can You Pick and Choose Your Felons? 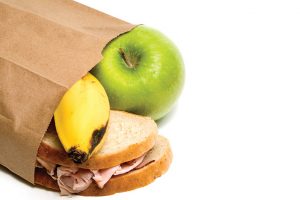 Move for Hunger Receives a $50,000 Donation from the Assurant Foundation 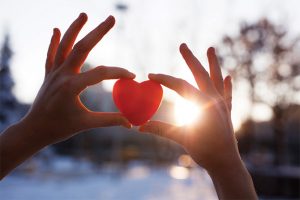 The Connecticut Apartment Association Is Partnering With the American Red Cross 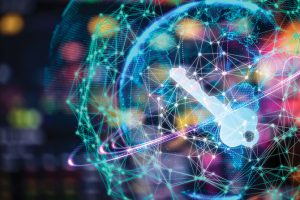 Hello CTAA members and supporters, I hope this note finds you all well.