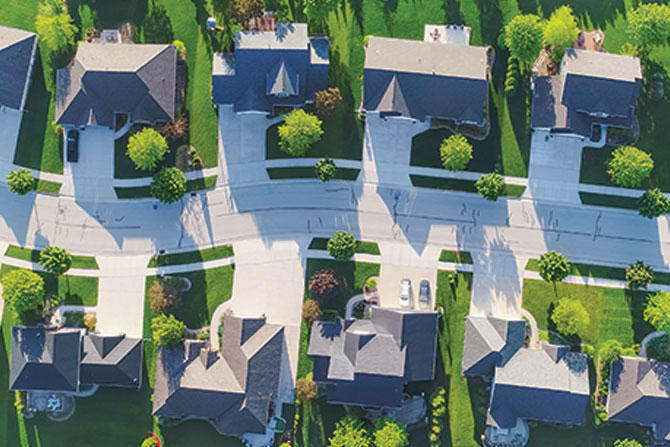 Yardi Matrix breaks down the latest on fundamentals and what’s ahead for multifamily.

Even though the COVID-19 pandemic has created its share of challenges for the multifamily industry, it’s still a good place to be in real estate, according to Jeff Adler, vice president at Yardi Matrix.

“Given the magnitude of the shock that has occurred, the multifamily sector is holding up pretty well, but there are some significant and meaningful cracks,” he says. “People who are staying are paying by and large. Despite the evictions moratoria, it has been pretty decent in the professionally managed sector of the industry. But we’re just at the beginning of the process. We … have a lot more grinding to do.

One of the industry’s biggest changes has been the acceleration of migration trends out of the major international gateway cities.

“There were already people moving out of the urban core, and this has been accelerated,” says Adler. “The urban living value proposition amid the COVID-19 pandemic has taken a big hit.”

Since the pandemic, Adler is seeing migration trends that show people moving from the gateway markets to secondary tech hub markets, gateway markets to smaller cities within the same metros, and urban cores to the suburbs. There already had been a set of issues for the demand moving out of gateway cities that accelerated with shutdowns: affordability, demographic and family formation trends to move to the suburbs, political risk pressures and congestion. During Yardi Matrix’s recent multifamily outlook webinar, Adler broke down some of the industry trends and what’s ahead. Larger unit sizes have had a resurgence. Many people with the ability to work from home have relocated from high-priced markets to affordable cities or suburbs, giving them more space for a similar price point. Metros with higher average rents have generally seen negative growth, while rent growth in less expensive metros has been positive or flat.

According to Yardi Matrix, multifamily absorption took a big hit in the first half of the year — 60% less than the same period in 2019 and the lowest first-half number since 2011. However, demand picked back up in July, August and September.

Adler says when he looks at where that absorption has occurred, he starts to see some patterns.

“Secondary markets, outside of the top six or seven international gateway cities, are where the bulk of the absorption has occurred, mostly in the Southeast and Southwest and a little in the West,” he says, adding that some Midwestern cities, like Columbus, Ohio, Kansas City, Missouri and Indianapolis Indiana also are doing well for the first time in a long time. 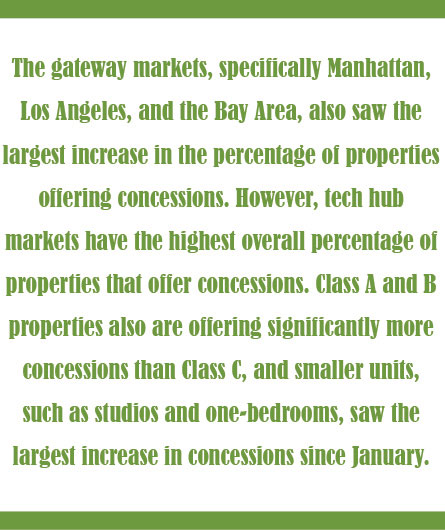 While population and employment growth had been decelerating in some of the gateway markets before COVID-19, the pandemic hit these markets hard on rent growth and occupancy. For example, Adler says Manhattan multifamily units were 96% occupied in March and down to less than 84% at the end of September. Other downtown areas, such as Boston and Washington, D.C., took hits. It’s the same on new lease transactions, down 18% in Manhattan and 15% in downtown Seattle.

“You will get to a point where there is stabilization that people are moving back in,” he says. “We are beginning to see that in Manhattan, but these gateway markets have taken a whack. The gateway markets will recover, but they have a long road ahead.”

Adler says he expects rent and occupancy to rebound. “We do see a significant hit this year, but we see 2021 coming back. It will follow along with the trends we already are seeing.”

On the supply side, a slight decline is expected. “Usually in a downturn, new supply craters,” says Adler. “It’s not happening. We have seen a little bit of a dip, but the developers see through this. We expect to see a little decline, but not that much going forward.”

According to Yardi Matrix, the urban cores are expected to experience a decline in deliveries over the previous six years, while new developments retreat to the suburbs.

This story appears in Issue 5 2020 of the Apartment Focus Magazine.

Other Articles In This Issue 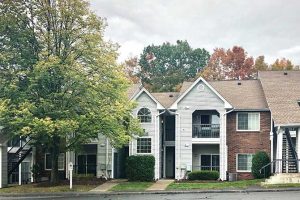 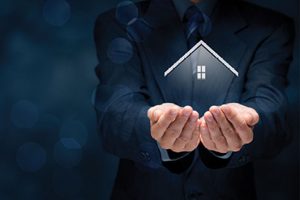 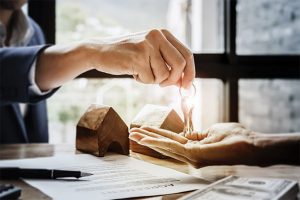 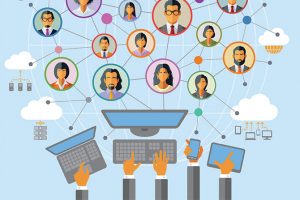