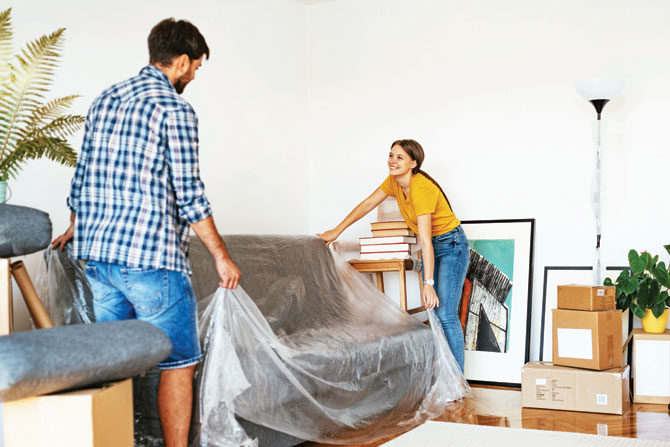 Moving Trends and COVID-19: Key Findings and Insights on the Future

This story appears in the
Apartment Focus Magazine Pub. 6 2021 Issue 2

Ever since the onset of the COVID-19 pandemic, many have speculated if the country’s most populated cities will be impacted by resident migration. The value of living in a large metropolitan city with benefits, such as reliable public transport, entertainment and great restaurants, has lessened in the last six months. Also, crowded streets and public spaces have made cities less desirable for many due to safety concerns and social distancing. Even now, as states continue to reopen, many are still working remotely (some with the option to work from home indefinitely), assisting their children with virtual learning or attending college from home.
Will there be a mass exodus to the suburbs? Will cities become ghost towns? While we can’t predict the future, we can gain insights based on the trends we’ve seen so far. However, these trends vary greatly from region to region, making it difficult to determine the overall impact resident migration will have on the nation.

A Tale of Two Cities

It’s recorded that rents have fallen in 41 of the top 100 metros in the U.S.; however, of the cities hardest hit by outbound migration, New York City and San Francisco are at the top of the list.
Based on a recent COVID Migration Report by Hire a Helper, both cities saw 80% more people move out than move in. At the onset of the pandemic, these cities also experienced some of the highest numbers of COVID-19 cases, which was likely a catalyst for many to make the leap. Within these cities, Class A properties have been impacted the most. This could largely be because many of the residents residing in these apartments have jobs that allow them to work remotely and easily move to other areas.

For New York and San Francisco, residents who have moved may choose to continue living in nearby suburbs after seeing the benefits of more space and a lower cost of living. Not to mention, many companies in these areas are offering employees more flexibility.

According to the New York Times, in July, there was a 44% increase in home sales for suburban counties surrounding New York City compared to 2019. In some areas, such as Westchester County, just north of New York City, there was a 112% increase. Meanwhile, the number of properties sold in Manhattan decreased by 56% and rental prices dropped by 24%.

Similarly, in San Francisco between May and August, United Van Lines moving company experienced a 23% increase in moving requests over the previous year. As more people left the city, rents were also impacted, with a 9% decrease in June and another 5% decrease in September, according to Zumper.

While New York and San Francisco may have experienced the most dramatic changes, other cities saw less fluctuation. In fact, according to the Zillow 2020 Urban-Suburban Market Report, overall suburban housing markets have not strengthened at a disproportionately rapid pace compared to urban markets across the country.

When it comes to why people have moved, only 15% said they relocated because of COVID-19. However, out of those who reported a pandemic-related move, 37% said it was because they couldn’t afford current housing due to COVID-related loss of income, 33% said they moved to shelter in place with family and friends, and 24% stated they moved because they didn’t feel safe, according to the Hire a Helper COVID Migration Report.

While this report was able to capture some of the professionally managed moves within the United States, it’s suggested that there are probably more people who have moved during the pandemic, but those moves may only be temporary. Some residents have moved to second homes or rented their city apartments out, while many college students have moved back home due to courses going online.

It’s still a little early to tell how the pandemic will impact resident migration in the long term, but based on the following data, and we can see some areas will probably be more affected than others.

For New York and San Francisco, residents who have moved may choose to continue living in nearby suburbs after seeing the benefits of more space and a lower cost of living. Not to mention, many companies in these areas are offering employees more flexibility. In some cases, permanent work from home options, after they’ve seen moving to a remote workforce, hasn’t impacted overall productivity.

Igor Popov, Chief economist for Apartment List, believes suburbs surrounding popular metros like San Francisco and New York will thrive as a result, “I think we’re seeing some convergence across rental markets — the hottest cities are cooling off and new cities are heating up. Affordable markets are seeing a boost in rental interest, especially if they are within large job centers’ driving distance. The new normal in 2021 and beyond may involve commuting to the office once or twice a week. In this case, smaller cities within 100 miles of San Francisco, Los Angeles, and New York City are going to thrive in the near future.”

However, what might be the case for New York and San Francisco, isn’t the case for other regions, where rent, home sales and vacancies are relatively stable. Based on the Zillow 2020 Urban-Suburban Market Report, in most cases, suburban markets and urban markets have seen similar activity changes in recent months as in years prior.

One thing to note is there has been a rise in month-to-month renewals across the country, as many residents are likely taking a “wait and see” approach before committing to moving to somewhere for a full year. According to the National Apartment Association survey, 35% of apartment residents are transitioning to short-term or month-to-month leases. Also, many are considering that they may need or want to move before their current lease is over.

Overall, we’ll have to wait to see how the next year pans out, but it’s unlikely there will be a mass exodus from large cities to the suburbs. Once the pandemic subsides, people will still want to live in or near popular metros. However, newly popular, uprising cities like Riverside, Columbus, and Durham may continue to draw the allure of affordability and space. For those with jobs that allow flexible remote work options, we may start to see people move away from making living decisions purely based on their job location. Regardless of where people have moved or are planning to move in the future, one thing for certain is that they will never again see their home as merely just a place to sleep and eat. 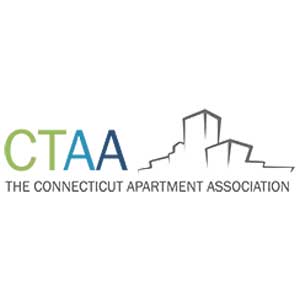 More Articles in this Issue 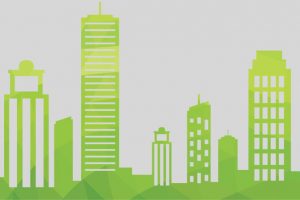 Congratulations to our 2020 Nutmeg Award Winners! 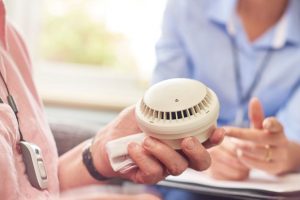 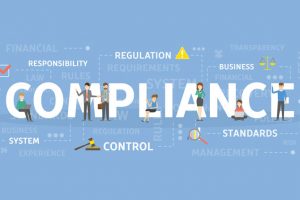